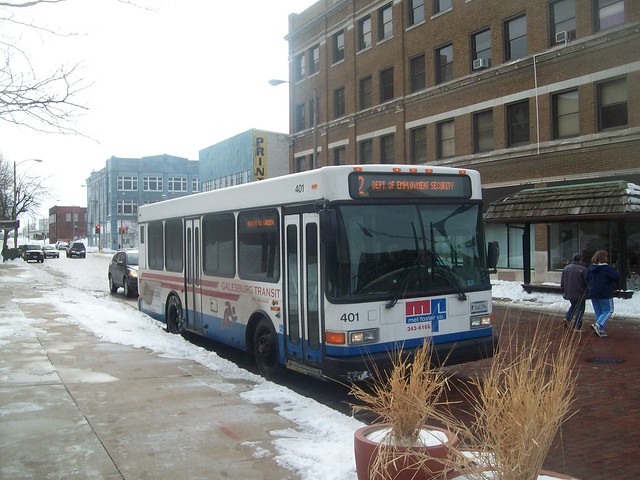 Taylor Pettiford was running late for school when she arrived at the Harlem stop on the Blue Line and heard what she thought was her train approaching.

Her preoccupation with her Monday morning Advanced Placement test at Muchin College Prep was interrupted by frantic screams.

Then, she said, there was a big boom and more screams. A four-car out-of-service train with no operator collided at about 20 mph with a stopped train, according to a CTA spokesman.

Martinez Butler, who said he works as a locomotive engineer for another company, was standing nearby when the trains collided.

"There was a train that was stopped at the station. Another train came through and looked like it blew the signal, because I heard beeping," he said. "I'm a locomotive engineer. I know the systems, I know the sounds. When you hear those beepings it's warning you that there is an obstruction in front of you and you need to stop."

Pettiford saw a woman lying on the platform who complained that her shoulder hurt. In all, 33 people were taken to area hospitals, none with serious injuries.

"I instantly started crying and I called my mom to come pick me up," said Pettiford, 17. Shaken up, she never made it to school to take her test.

Kayla told WGN-TV that she had just gotten on the train when the collision occurred.

"I actually said goodbye and the doors close and out of nowhere I heard this big boom and then everybody flew," Kayla said. "I fell to the ground. I hurt my leg and my arm and, well, I was laying down. But they opened the doors and it was smoke everywhere."

Jayla, also interviewed by WGN-TV, said it sounded like the conductor was trying to communicate with the approaching train.

"I heard the conductor, he was like, 'Stop, stop!' But I guess nobody was on it," Jayla said. "So then he jumped off and then the whole thing, it hit each other. And then I was like, 'My sister's on it,' and then I just fell. The whole ground was shaking, so my back hit something that was metal and then I fell and my knee popped."

"We had a full complement of nurses to take care of them," he said. "And actually we had an extra two of our physician assistants that came in today. This was their first day and they got to see all this excitement."

Authorities closed Harlem Avenue at the Eisenhower Expressway overpass for several hours, backing up traffic. Auto traffic was further delayed by drivers slowing to look at the damaged car, which CTA workers eventually covered with a gray tarp.